BARCELONA READY TO LISTEN TO OFFERS FOR DEMBELE

Ousmane Dembele has been tipped to leave Barcelona this summer, with the Spanish champions open to offers according to journalist Guillem Balague. 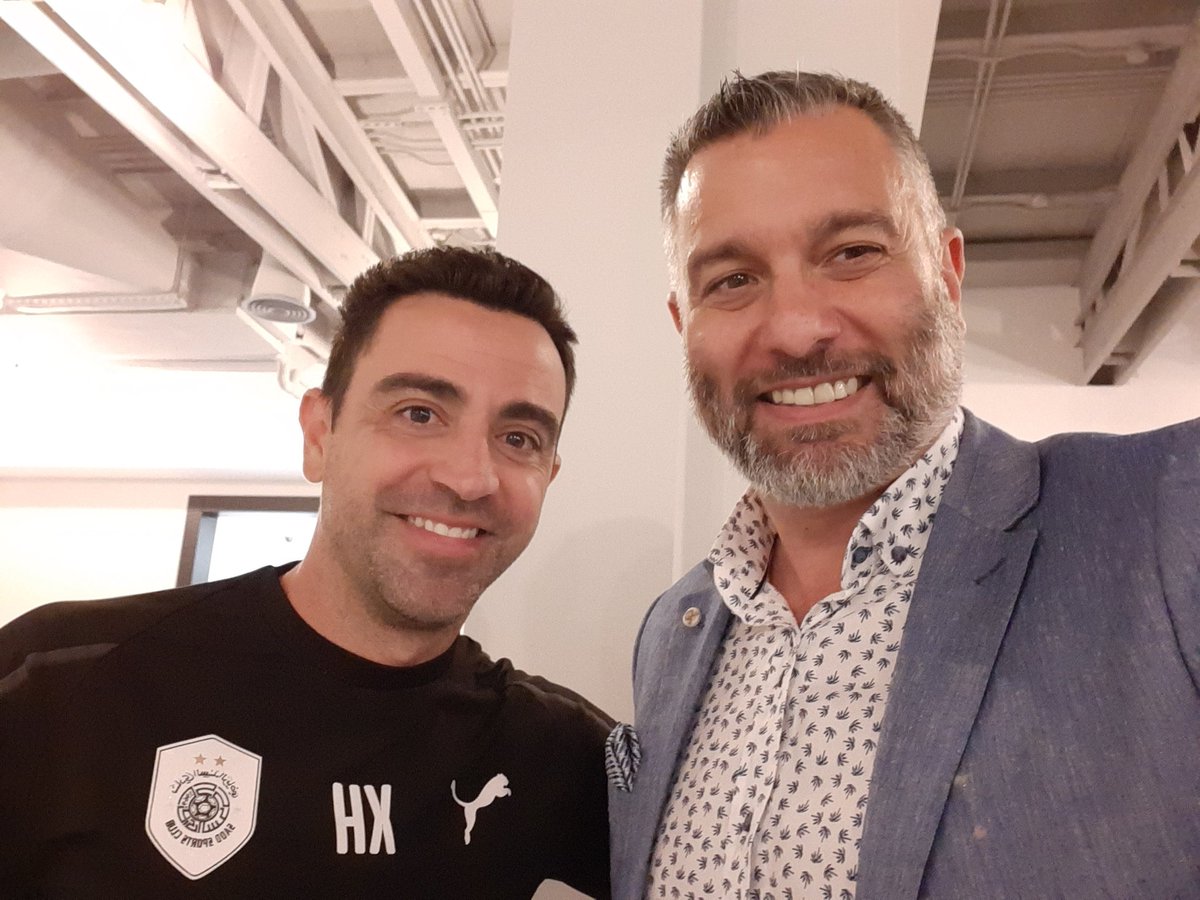 The French international was signed in the summer of 2017 from Dortmund for €100m, following Neymar’s sensational departure for Paris Saint-Germain. He was expected to fill the void left by the most expensive player in the world.

Tipped as one of Europe’s hottest young players, the French forward suffered a hamstring injury just weeks into his Barcelona career, which disrupted his first season with the club.

While he has been a part of World Cup and La Liga-winning squads in the last two-and-a-half years with France and ​Barcelona, the former Dortmund youngster’s individual showings has been brilliant and sometimes very frustrating, with fitness and off-the-field issues dominating his time in Catalonia.

Currently ​laid low for the rest of the 2019/20 season with a torn muscle. His ninth injury as a Barcelona player. The world cup winner’s time at Camp Nou may be coming to an unceremonious end, with the club expected to overhaul their squad in the summer and possibly make moves to bring back Neymar to the club.

Spanish journalist Balague claims that while the former Rennes star has improved aspects of his professionalism, he is likely to be available for transfer this summer.

Premier league clubs have indicated interest in the player in the past. Pep Guardiola is an admirer of the player and reports suggest that he could as well transform Dembele just as he did with Raheem Sterling. The England international is considered one the best players in his position.

Liverpool were also linked with the player in the past, the Reds have been monitoring the player and his situation in Barcelona and they might be ready to take the gamble on the player should Barcelona put him in the market.