Burnley had a wobble at the start of the previous season but there’s no doubt that the poor form was directly attributable to their engagement in the short-lived Europa League campaign.As such, they could only manage a disappointing 15th-place finish last season but things are looking bright for them this time around without the excursions of European football. 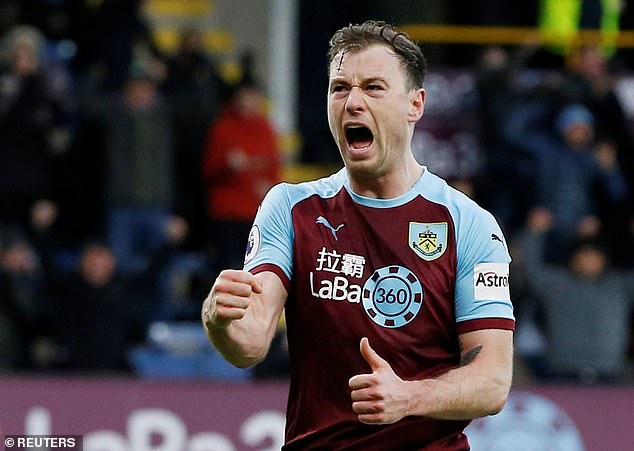 The Lancashire outfit have secured four points from their opening three games and they have certainly not been easy fixtures. After beating Southampton 3-0 at home, they managed to put up a good performance against Arsenal at the Emirates where they succumbed to a 2-1 defeat. Last weekend, Sean Dyche’s side piled the pressure on the Wolves and they were eventually fortunate to secure only a stalemate after conceding a very late penalty.

Up next, they have an encounter against one of the title favourites in Liverpool and Dyche won’t be fearful of the contest, considering Burnley won’t be expected to come up with the maximum points. Nonetheless, they should put up a fight against the European champions with their organised defence while they have an in-form Ashley Barnes upfront, who has scored four goals from just three league games this term.

On the other hand, Liverpool have made the perfect start to the season with victories over Norwich City, Southampton and Arsenal, but they have had question marks with the defensive performances. Unlike last season, they have not kept a single clean sheet and the Clarets can take heart from the fact that the Reds only managed a hard-fought 2-1 triumph during the last away game at Southampton.

Still, the Merseyside giants should be the superior outfit with the attacking trident of Mohamed Salah, Sadio Mane and Roberto Firmino but they will have to work hard to breach the Clarets defence.