Maddison unperturbed with the speculation

Leicester City midfielder James Maddison has said that he is unperturbed by the transfer speculation regarding his future. The England Under-21 international had a tremendous first season with the Foxes where he contributed seven goals and seven assists in the Premier League and this form has caught the eye of the likes of Liverpool, Manchester United, Tottenham Hotspur, and Arsenal. 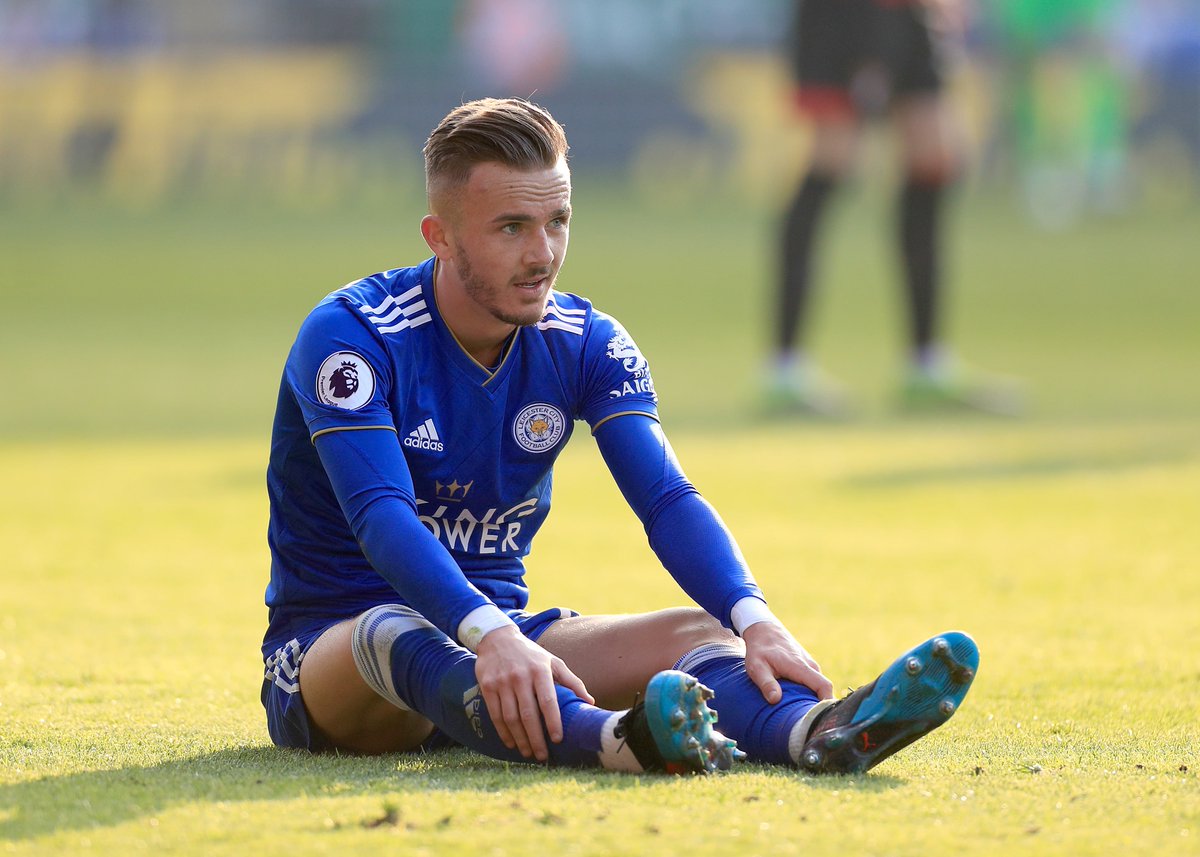 Amidst this, there have also been reports that the Foxes have placed a £60m price tag on his head for the summer and when asked about the valuation, Maddison said that he is better off ignoring the news reported in the media, he said: “No, you have just got to ignore that and take it all in your stride. As a 17 year-old boy I’d started five games for Coventry and saw on my phone that I was being linked with Tottenham and Liverpool. With transfer talk you need to take it as a compliment that people are even talking about you, it won’t distract me.”

Meanwhile, there has been a lot of talk about Maddison struggling to break into the senior England squad but the midfielder has cited that he is better off securing more experience through the Under-21 European Championship rather than warming the bench during the recent Nations League finals, he added: “This tournament is going to be better experience for me than what sitting on the bench at the Nations League would have been, I have been asked that a few times and I will never look at it and think should I be with the seniors.”

The 22-year-old had been strongly linked with Tottenham three years ago but the north London giants decided against making an approach to land his signature. That has, however, proved a wrong decision with the midfielder progressing to become one of the most-sought after young players in the Premier League. Maddison has four years remaining on his contract with the Foxes.