The defensive crisis at Liverpool is well documented and the club has not made any major move to solve the situation. The Reds have played the majority of this season without their first choice central defensive pairing of Virgil Van Dijk and Joe Gomez. 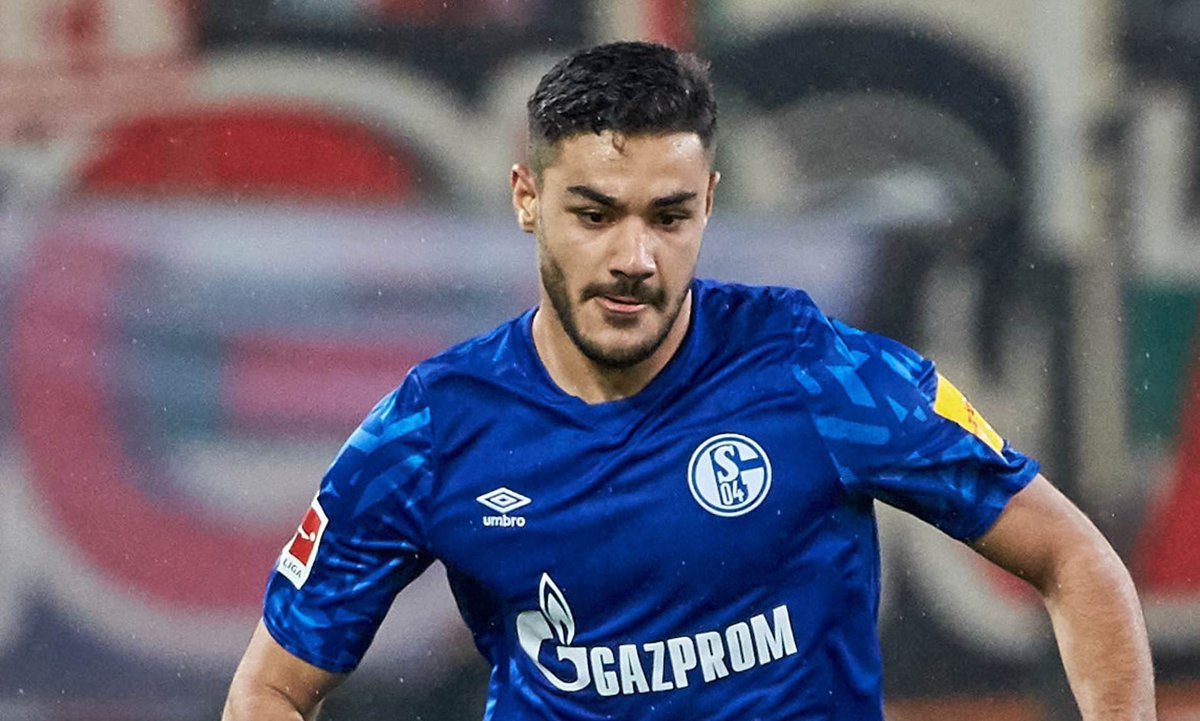 It’s not certain that Van Dijk and Gomez will play again this season after their respective knee injuries. Dutchman Virgil Van Dijk was injured in the Merseyside Derby three months ago in a challenge with Everton shot stopper Jordan Pickford, while Joe Gomez picked up his own injury while he was on duty with Three Lions of England in October. The injuries to Van Dijk and Gomez left Joel Matip as the only senior cum natural centre back in the Liverpool team. Liverpool were linked with a lot of centre backs but it looks like the Premier League holders won’t besigning a new central defender in this January transfer window.

Liverpool were linked with centre back options like Napoli player Kalidou Koulibaly, Schalke 04 star Ozan Kabak and many more but it looks like the club will wait till the summer to replace ex-fourth choice centre back DejanLovren, who left the Reds on a free transfer last summer. The Croatian defender plays his football in Russia for top flight team Zenit St. Petersburg. Liverpool have two young centre backs in Nathaniel Philip and Rhys Williams but Klopp don’t really trust them.

In the last few days, the interest of Liverpool in ex-Arsenal centre back SokratisPapasthathopoulos has emerged. According to the recent publication from The Athletic, Liverpool and Sokratis’ representatives had a discussion over a possible transfer but it didn’t go beyond mere discussion. SokratisPapasthathopouloshas had his Arsenal contract terminated by mutual consent despite the fact that it had six months left on it. He has since joined Olympiakos in his native Greece.